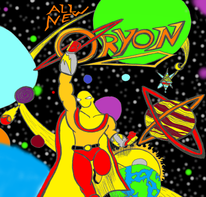 All New Oryon
In a world of heroes and villains a new cosmic hero rises up
to face off against the forces of evil but can he save the city. 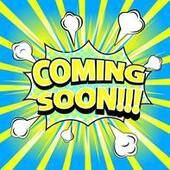 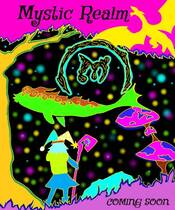 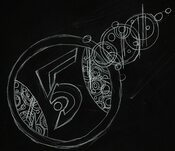 Force 5
An intergalactic adventure thought time and space
as we follow our heroes uncover hidden secrets
and friends or enemies. 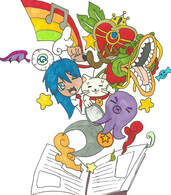 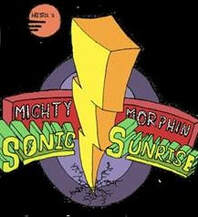 Mighty Morphing Sonic Sun Rise
Super hero comic featuring the band Sonic Sun Rise as they
power up  to take on aliens and monsters with their new fond super powers. 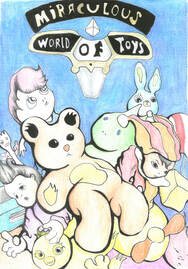 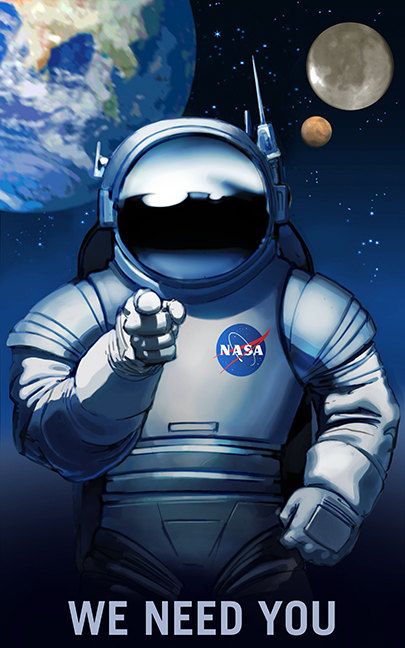 We are always looking for people to be part of our awesome team.
So if you got a comic you want to get started or you think you got what
it takes click the contact page to get in touch. 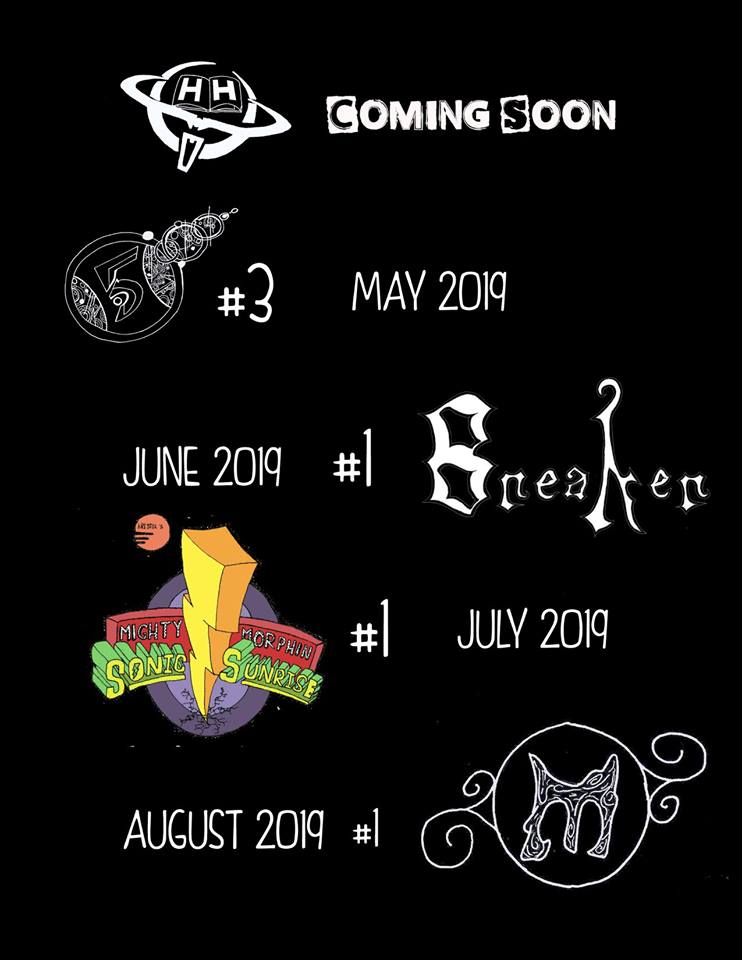 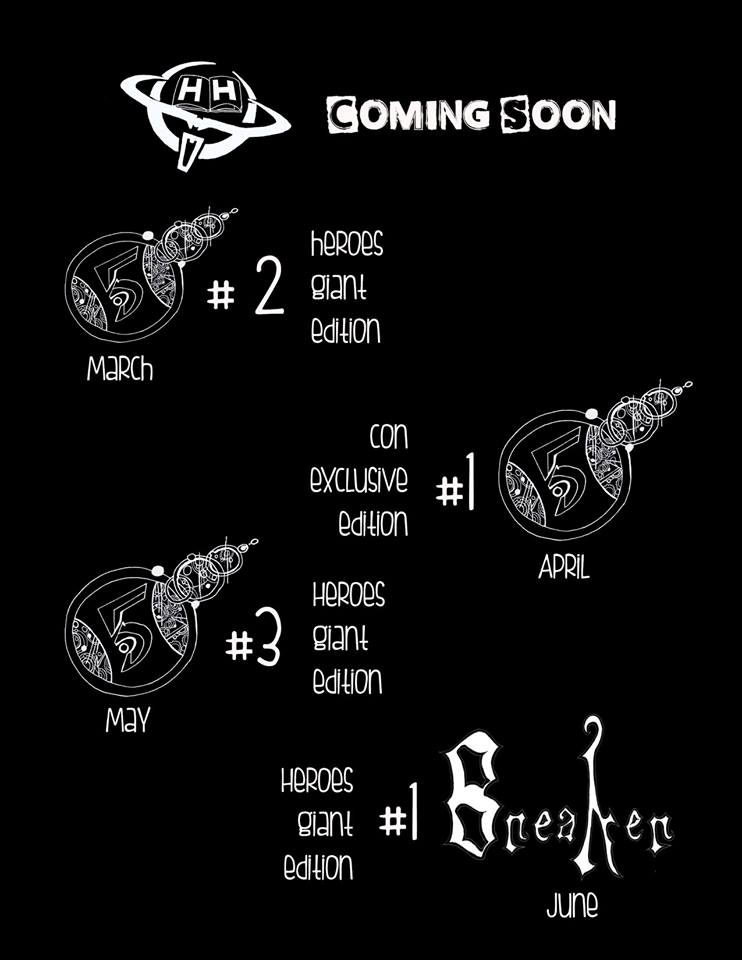 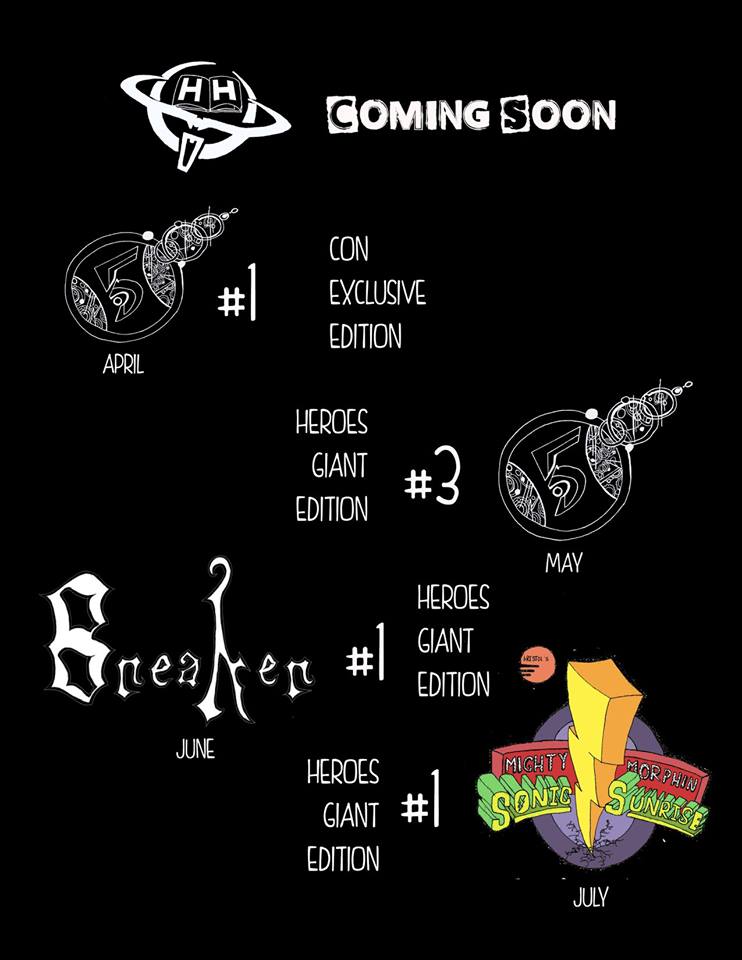